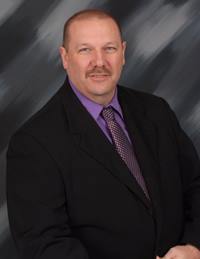 Stephen Smith - Stephen began his Scouting career at the Columbia-Montour Council in Bloomsburg, Pennsylvania. He has worked with Scouts in Pennsylvania, New Hampshire, and New Jersey. He and his wife, Mary Ann, met when they both were attending Bloomsburg University in Pennsylvania.  They have been married for 31 years. He enjoys fishing, cooking, camping, photography, and spending time with his family.. 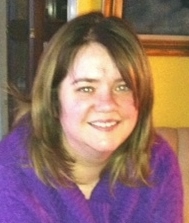 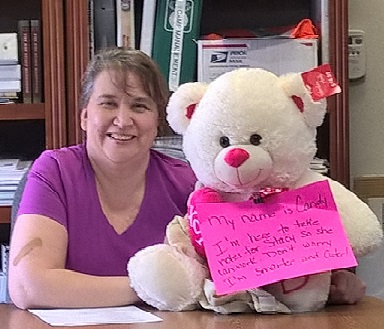 Tasmine Stebbins - Tasmine has been with the Midnight Sun Council since May of 2000. She is the Sr. Learning for Life Executive for the Learning for Life District which serves over 8,300 youth. She is also the staff advisor for the annual popcorn sale, grants, and marketing events like Youth Safety Day, Clean-Up Day and Scouting for Food.

Stacy Brandon, - Stacy has been with the Midnight Sun Council since December, 2011. Her husband, retired from the Army last June, and she, along with their two girls reside in North Pole. She is currently on the Board of the North Pole Elementary PTA and The Friends of the North Pole Branch Library. She enjoys scrapbooking, quilting and reading. She's enjoyed meeting many of the Boy Scout family and looks forward to meeting many more. 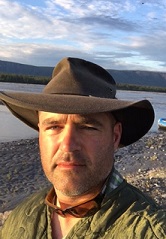 He has experience in wilderness search and rescue, logistics, administration, and more. 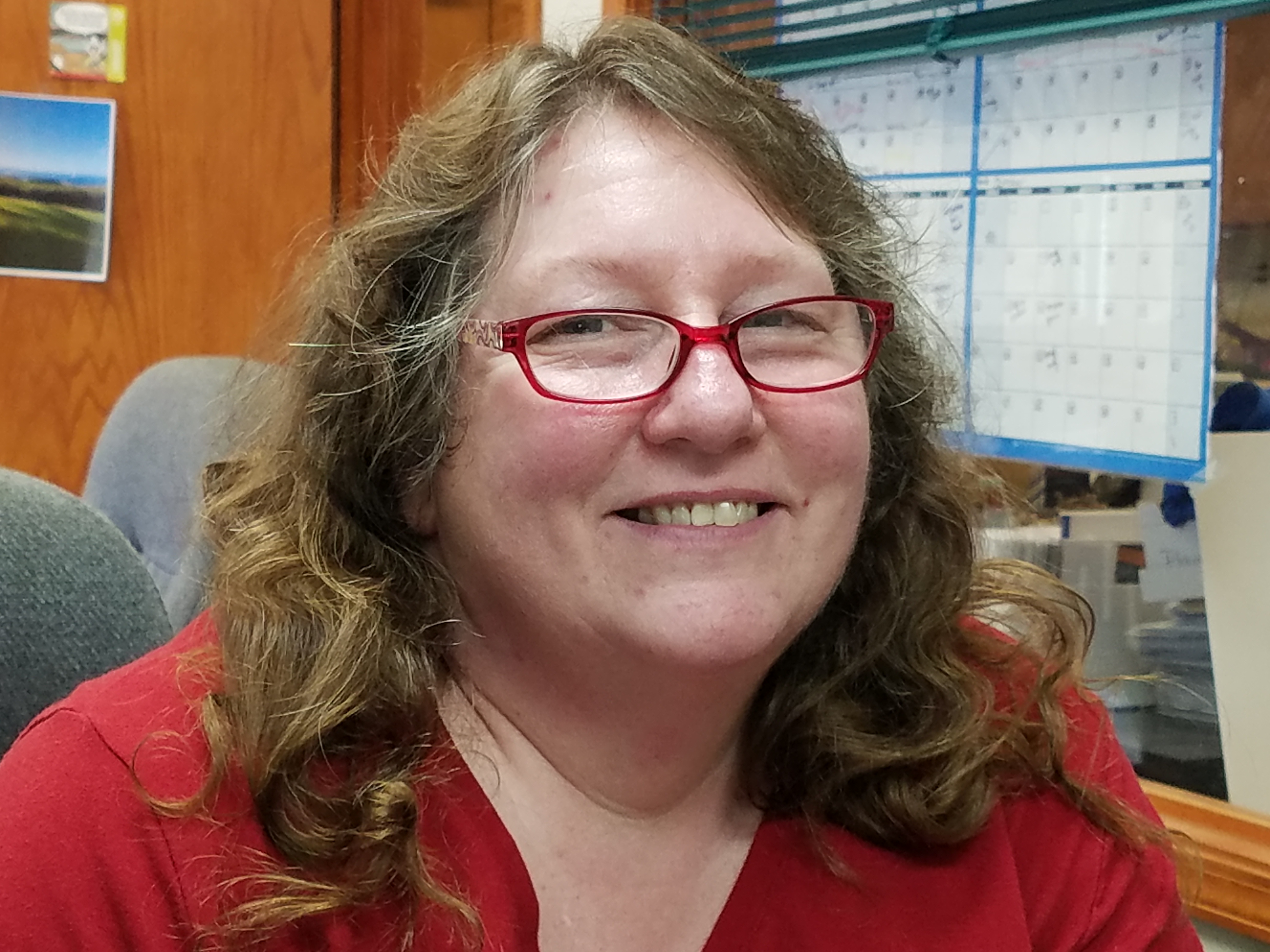 Tammy Illguth - Tammy has been involved in Scouting since 1989, serving various positions throughout Cub Scouting to include Day Camp Director for 5 years. Tammy has been happily married to her husband Erik for 41 years. Tammy is a mother of 8 children, 4 boys and 4 girls, as well as a grandmother of 19. She has 2 cats and 3 dogs. Tammy considers herself a Sourdough, arriving in Alaska in 1976. Her Grandparents arrived in Alaska in 1959 as we became a state. 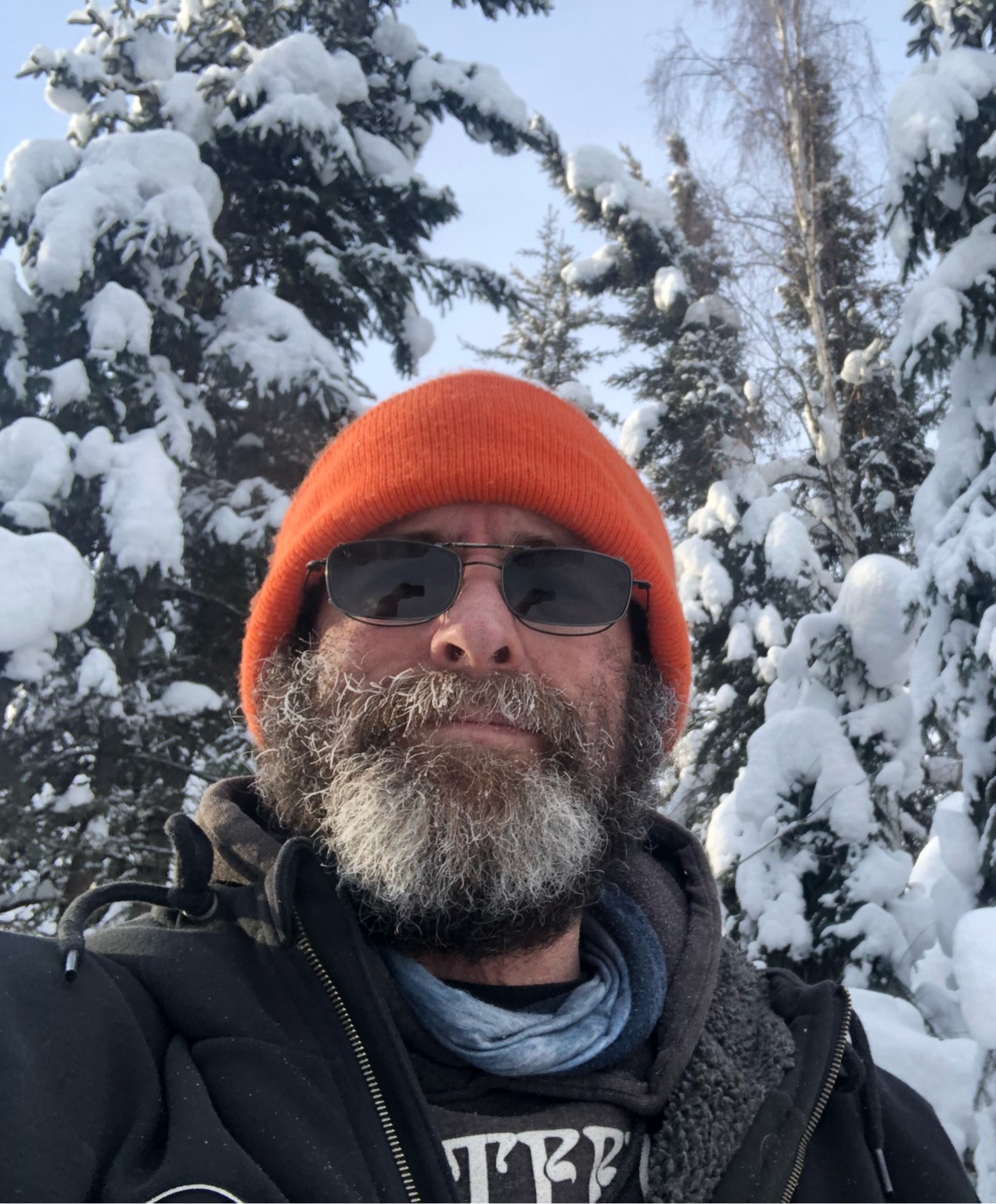 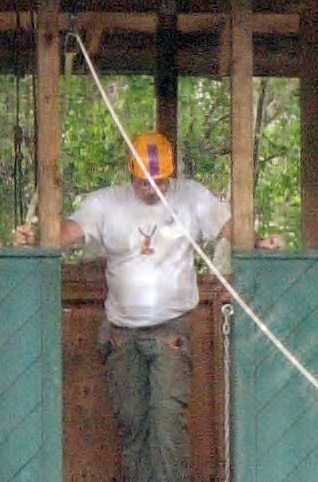 Phil Burkett - Phil moved to Alaska in 1999 and currently lives in the Goldstream Valley. He has served as Cubmaster of Pack 20 in the Goldstream Valley and currently serves as Scoutmaster of Troop 20 (boys) and Committee Chair of Troop 20 (Girls).  Phil has worked throughout rural Alaska and across the world in the telecommunications industry and served in the US Navy.  He has an extensive background in project management, facilities maintenance, budgeting, and construction.

Click "Be A Scout" to find a pack or troop!

Call us for Information